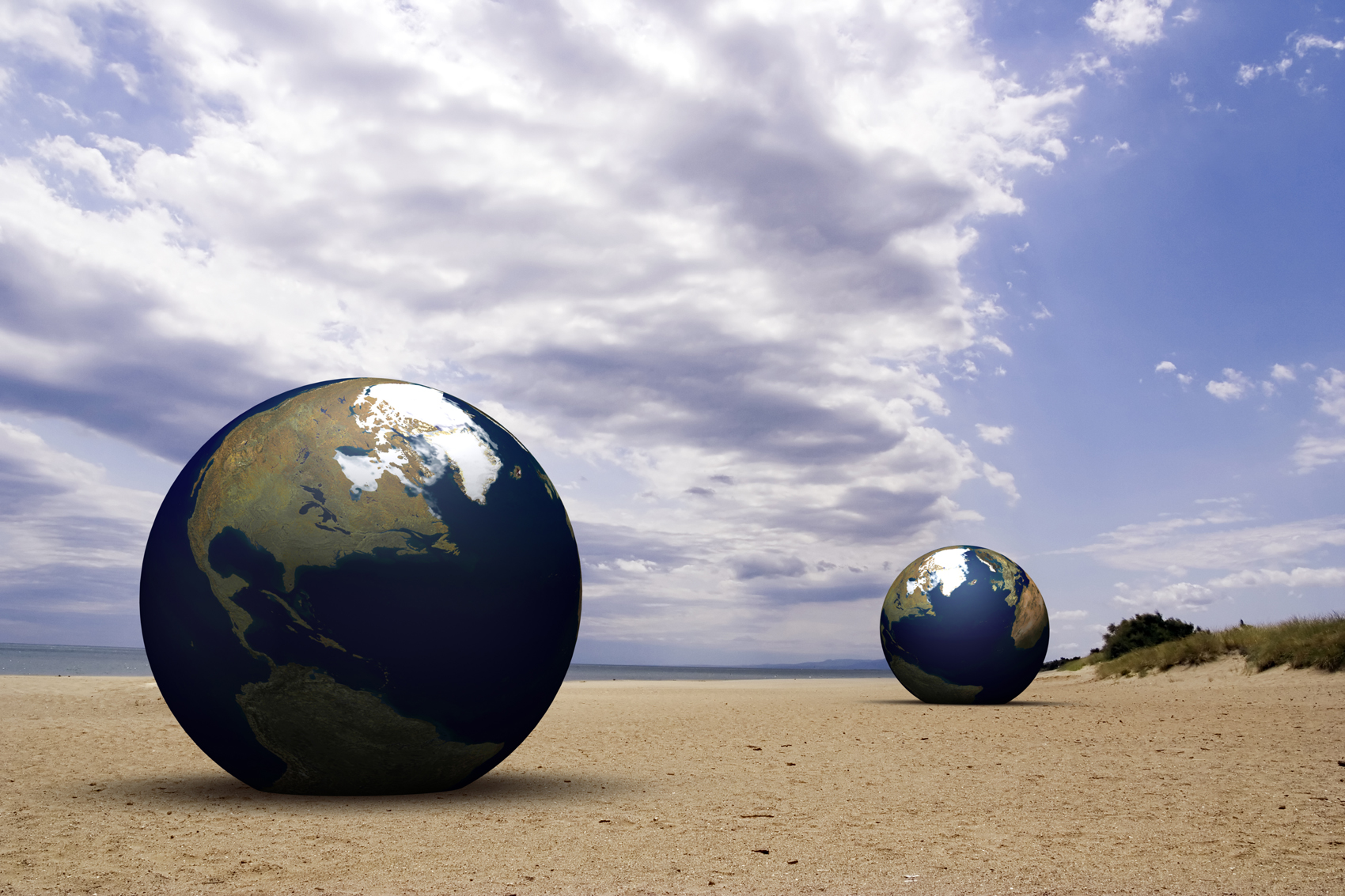 To cover the topic of Global Warming I decided to ask my friend’s opinions:

Well, it has been proved, but the reason of it wasn’t discovered yet. It is happening too fast. Not enough time to adjust to the system. It was before and during human. Little Ice Age. – Vyacheslav, ecologist
I think that, hmm, well it can be a problem yes, a huge one if we consider that what people say, BUT! In my opinion, this is something more natural. This is the warming period of an interglacial time and what people do is wrong and adds to this, and we should stop and so on, but I guess this global warming is over reacted. – Adam, biologist
That people like to blame themselves for it. But anyway happened such think like ice age before the human was. It’s also a reason. So maybe exist other reasons also not just human. – Laszlo, an artist
There is a global climate change, somewhere is warmer, somewhere is colder. And if the Gulf Stream will get frozen, the whole of Europe abruptly freez.- Raisa, manager of ecological projects
I’m freezing now, I don’t care. – David, freezing cameraman

What we think about the global warming is the same like what my neighbor’s mom made for dinner today – it’s not about us. We don’t see the facts, not researching, we love the comfort and have too many own problems to add +1 problem and accept it in our life. We don’t take seriously the demonstrations and pretty tired of all the activists. We have own life to care about. We are too tired of the everyday routine and don’t believe that separating trash can change anything. That’s why the idea of global warming have to be presented in a very tasty way or come from the governments of the cities. In this blog, I will show what happens now and what it will be if we keep believing that it’s happening only in the neighborhood and try to make it fun. But first of all, let’s take a look at the facts.
IPCC is a good example to orient on as their mission “is to assess on a comprehensive, objective, open and transparent basis the latest scientific, technical and socio-economic literature produced worldwide relevant to the understanding of the risk of human-induced climate change, its observed and projected impacts and options for adaptation and mitigation. IPCC reports should be neutral with respect to policy, although they need to deal objectively with policy relevant scientific, technical and socio-economic factors. They should be of high scientific and technical standards, and aim to reflect a range of views, expertise and wide geographical coverage.”
According to IPCC, the global atmospheric concentration of carbon dioxide has increased from a pre-industrial value of about 280 ppm to 379 ppm in 2005. The atmospheric concentration of carbon dioxide in 2005 exceeds by far the natural range over the last 650,000 years (180 to 300 ppm) as determined from ice cores…
The problem is that for people much easier to believe something simple and entertaining. Science is not interested in your believing, it is not a religion. But the dry statistics on the strictly designed website of IPCC is simply hard to read, it requests the special way of thinking to analyze the information they placing there. So let’s speak an easy language.  Keep reading and sharing my posts as this will be a super easy way to get better karma with first steps to save our planet 🙂